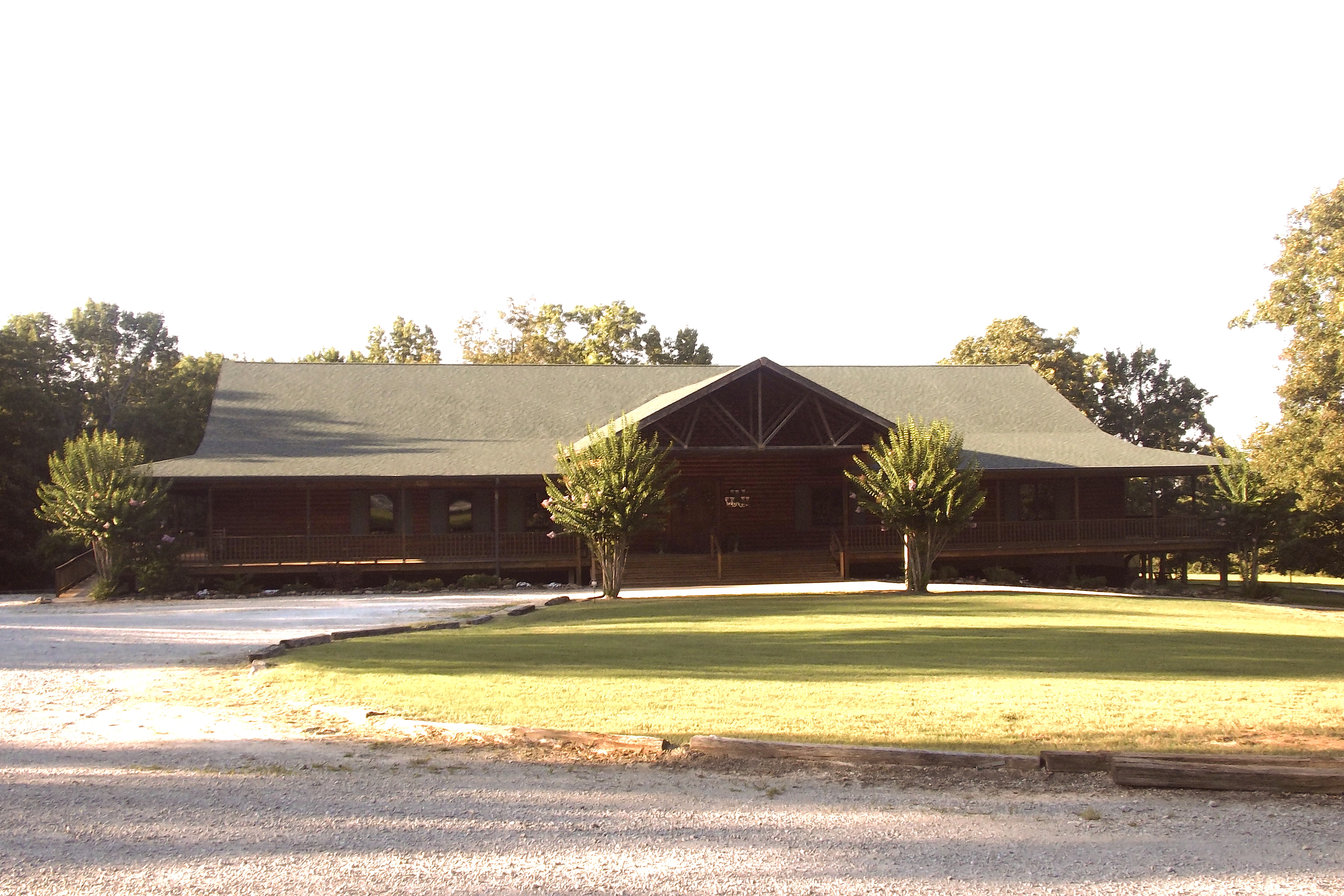 This is one imperfect church’s story…

First, A Little Historical Background of the Region: 130 Years Ago…

In a misguided attempt to put an end to the post-Civil War lawlessness and hostilities that had terrorized this portion of the Ozark Mountains for almost two decades, as evidenced by the the forty murders that had occurred during that time and for which there were no criminal convictions, there arose 130 years ago, several miles east of what is today known as Branson MO, an infamous vigilante group made up of hundreds of local citizens and known as “The Law and Order League,” or as outsiders referred to them–“The Bald Knobbers” because of the barren, treeless hills or “bald knobs” which they met and organized themselves upon so they could better keep a lookout for anyone wanting to spy on their activities.

Sadly, when criticized by others for getting out of hand in their attempts to corral the region’s many injustices, the Bald Knobbers became known for committing many of the same injustices and violence that they had initially organized themselves to prevent or put a stop to. Eventually, due to their  overzealousness, they were ordered by the state’s governor to disband.

Two decades later, pastor and writer Harold Bell Wright included the Bald Knobbers and their infamous reputation in his classic bestseller, The Shepherd of the Hills. And for over a century since, the world still makes its trek to these now tree-covered bald knobs to see, experience and enjoy the beauty and history that Wright immortalized so long ago.

Created from the same barren, rocky Ozark soil that a century before had produced the overzealous Bald Knobbers, about thirty years ago, and hidden in the Ozarks on a creek nestled in the shadow of one of those infamous “bald knobs,” a “fellowship” or “church” of a different sorts. It too, in its own way, sought to make a Spiritual-moral impact on the surrounding culture, but as opposed to the Bald Knobbers’ six-shooters, hooded masks and their use of bundled sticks placed at the doorstep of a particular violator to warn him or her to repent of their misdeeds, this fellowship, seeking to follow the pages of the Bible’s New Testament has sought to fight a different kind of moral-spiritual war.

For the past thirty years, Fellowship at Cross Creek has tirelessly sought to create and discover what it means, within a biblical, moral framework, to be the real Spiritual deal…that seeks to carve out an environment that encourages authentic Spiritual growth and maturity, or as the Scriptures describe…to let our yes, be yes and our no, be no…or to not be something that we are not…to be who we really are…to loyally, sacrificially, wisely and accountably love others as Christ loyally, sacrificially, wisely and accountably loved his own, as well as, his church…to study, teach, learn, ask and practically apply what the Scriptures mean in their original context…not reinterpreting or refashioning God’s inspired, timeless truths according to modern, fickle culture’s constantly shifting moral standards… a Spiritual strategy that attempts to be used by God for the purpose we were all chosen and created for in Christ… where all the parts or members seek to grow and mature into the servant-image of Jesus Christ…where the Spiritual whole seeks to be greater than its individual member parts…and a place where one’s children feel Spiritually valued and safe as they are given the opportunity to own their own Spiritual journey in what is becoming a world that is ever-increasingly hostile to biblical Christianity.

If the church home described above–an imperfect, but authentic, grass-roots church or fellowship for imperfect, but authentic people–is a church that might interest you or your family, or if you would be interested in finding out more, please feel free to contact us or read about us on our website, blog or social media sites, or come and kick our Spiritual tires for yourself.